Is Von de Leyen behind Spain’s Response to the Spanish Tourism Apocalypse?

Last  May, we published an article comparing the dinosaur mass extinction event to Coronavirus on Spanish tourism.  The virus was the asteroid, but it was not this that killed the dinosaurs.  It was the rapid climate change that the asteroid impact generated. In our industry, the equivalent of rapid climate change is government policy and rapid freezing of financial liquidity. Read on to see how 2021 will play out.

2020 was a depressing year for hoteliers, forced to closed due to the lockdowns, restrictions on Travel meant summer was not great, and the winter was just dismal. Last year, we forecasted the results for 2020 with more accuracy than any other expert on the Spanish Tourism marker. Industry insiders thought we were crazy. We watched the positive articles being published week after week.

Hotel management believed that by sticking Covid Secure stickers all over their website, reception and rooms would stimulate demand.   As we wrote last year, that no matter how many stickers you put on your hotel that you are Covid-19 safe, if there is no demand, your bedrooms will remain empty.  The fundamentals that lead to this conclusion was that people outside Spain were likely to staycation with so much uncertainty and inconvenience associated with flying.

Wisely, the majority of hotels have remained closed at various points during the year with nearly 40% that have not opened since the initial lockdown. Casual Hotels CEO Juan Carlos Sanjuan was even contemplating keeping his hotels closed until March 2022. This is looking like a savvy decision.

Latest figures show that across the hospitality sector during 2020, dropped 80% in revenue. There has been  little or no support from government bodies. Hotels are  increasing  their levels of debt whilst banks are becoming more and more nervous about lending. Hotels not only face a liquidity crisis but also a solvency headache. One of the reasons banks will be keen to push debt ridden hotels to be sold was stated by the ECB on the 28th Jan. The ECB said that “deteriorating economic conditions” due to the coronavirus outbreak “slowed the pace of the ongoing reduction in non-performing loans”. In addition, there was “also an embedded level of distress in loan books that is not yet fully evident”.

A touch of reality

Although 2020 was extremely difficult, optimism that 2021 will be better, has drained away. Currently, there are just too many headwinds facing our industry. Government decision making and traveller confidence will be the key to when we start to grow again. What is certain at the moment is just more uncertainty.

As more and more businesses adapt and become accustomed to remote working, Business & MICE travel-centric hotels will face even more challenges even after the vaccine has been distributed and restrictions lifted.

The news that a vaccine had passed its trials late last year and was in production was extremely positive. Yet the utter incompetence by the EU in their delay in agreeing to the contracts with the suppliers has only increased the wait for the majority of the population to even receive their first dose. Dr Fauci, who is the Fernando Simon in the USA stated that he is expecting a majority of the US population to be vaccinated by the Autumn. With the EU behind the USA and the UK in Vaccine distribution, travel restrictions of some form will likely remain in place over Summer within the EU.  Even if the Spanish vaccine roll-out matched the UK, there is no guarantee that a travel corridor will be opened as the UK government is concerned about vaccine-resistant variants entering the UK.

The UK Government has told its citizens to enjoy a staycation this summer. Also, now that Covid Hotels have been established, how many UK tourists will want to go on holiday when upon return to the UK, forced to spend 10 days in a Hotel at their own expense? That is apart from the cost of the obligatory PCR tests.  Kouni commented recently that they are seeing an increase in demand for 2022, which seems to confirm that the UK public is again looking to next year to make their holiday plans.

This is of course unless some travel corridors are re-opened, we could then see some last-minute travel, similar to last year. Domestic Travel though in Spain will remain at similar levels to last year As of now, the survival of many hotels is out of their hands, as they are so dependent on policy decisions made at the government level with regards to restrictions and vaccine distribution.

Still to be known is the impact which the new variants of the virus will have and the impact on government decision making. There is also a complete lack of financial support either through tax relief or grants for hotels. This has to be a priority. Hotel owners are facing nearly 2 years of very little revenue and with very little support. If this does not change, this will only increase the destruction of jobs and the closing of more hotels. 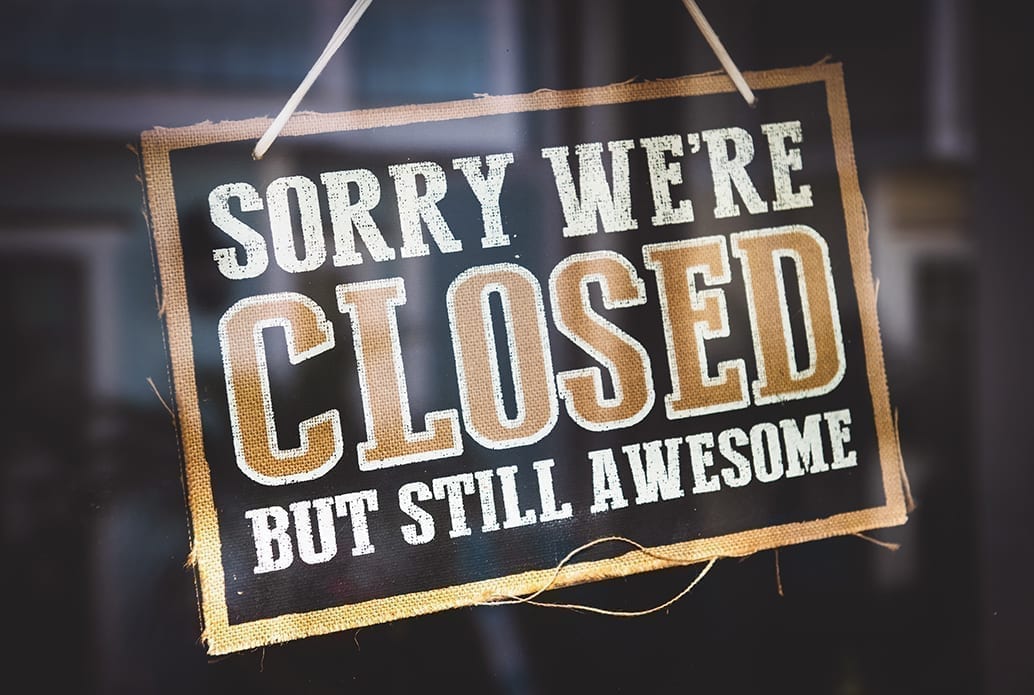 What about Investment in Spanish Hotels in 2021?

With the ongoing uncertainty, most investors will remain sitting on their hands. Many Hotel Owners are trapped with ever-increasing levels of debt, that is over and above the value of their assets. The highly desirable hotels will always have suitors. That will never change, but as of yet, the pricing correction in the market place has not occurred.

Hotels are still too highly-priced when taking into consideration the increase in risk and uncertainty. Inmaculada Ranera , Managing director of Christie & Co for Spain and Portugal in a recent article said “Those located in locations that are not prime will have to resort to large discounts, of up to 40% or 50%, that allow them to cover debt and little else, pushed to sell by banks. Sales & Leasebacks will be used by chains look to raise liquidity,

Investors such as our investment fund would consider these types of deals as the risk and uncertainty is reduced although not eliminated as many chains deferred their lease payments last year. This will occur again should the restrictions continue. Almost certainly over the next few years, there will be a reduction in hotels in Spain, with some closing their doors never to open again. This will benefit the others who remain to increase REVPAR and become more profitable, as most hotels will have to increase profitability to be better prepared for the next crisis, which invariably comes every 10 – 15 years.

This is a crisis like no other. It is far worse than any hotel has experienced in the last 50 years. We said right at the start of this crisis that “The coronavirus is the hotel industry’s Mass Extinction Event”. This  was heavily criticized at the time in the belief that the summer and autumn would be stronger than they were.

Many industry figures said that tourists would be roaring back last autumn. Some GM’s were even bragging that their future bookings for last summer were healthy! 2021 will be more of the same only this time without the revenue generated in January  & February, which was booked in 2020. At the moment we are in the health crisis phase. The impending economic crisis that we will soon be entering is the next challenge to face. No one knows how long it will take to get back to 2019 levels. If they say they do, they are either a fool or a charlatan.

If there are any hotel real estate owners that are interested in selling or sale and leaseback, please contact John Kearney for a confidential consultation.