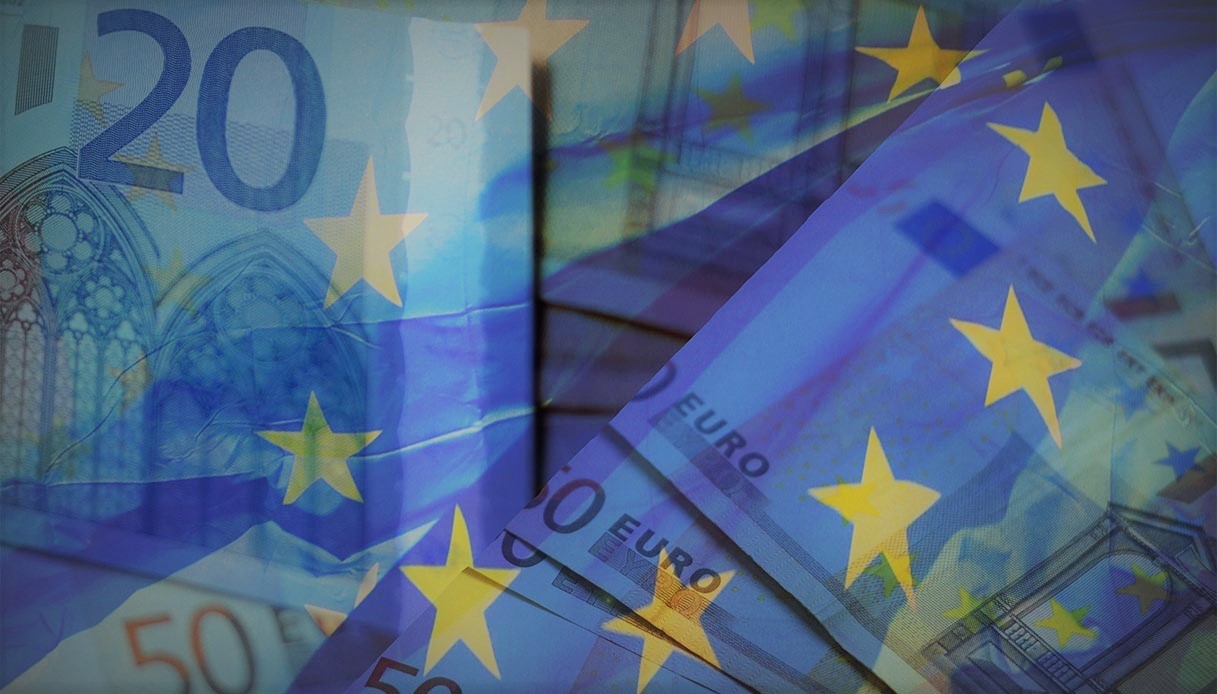 We recently conducted surveys across our social media channels to ask Spanish Hoteliers should the EU bailout be used to fund Hotels and Hotel chains that were loss-making before the Covid Pandemic hit Europe. Over 70% in Senior Management positions within the hotel industry, which included Hotels, providers and investors, voted no.

A clear majority of employees in junior positions voted yes. Employees rightly are concerned about their futures in their existing employment, whereas senior management is seeing the possibility of a future for hotels with new debt-free players in the market place which will have a much higher chance of transforming the industry.

As Europe slowly starts to increase the speed of its vaccination program, thoughts are now turning towards the future. With the clamour for handouts to help hotels recapitalize following the pandemic, we need to look deeper into whether all hotels and chains should be bailed out. Even ones that had fundamental issues before covid. We also need to look more closely into the current problems facing the Spanish hotel market.

Let’s take a look back.

Since the inception of the Euro, Spain has had a love affair with construction. New build hotels and resorts were constructed at a record pace due to low interest rates, low cost of land, and government incentives to reduce unemployment. Spain was booming, and banks were very flexible in what they lent. Overvaluing properties were common practice. Tourism figures were also growing strongly as travel costs became cheaper thanks to low-cost airlines and an increased supply of hotel rooms.

Then the financial recession hit, along with the subsequent debt crisis. Tourism dropped slightly in Spain, which tipped already indebted hotels into administration. Over the next few years, banks slowly decreased the liabilities from non-performing loans selling assets to significant investment funds such as Blackstone and others.

With interest rates remaining low, after a few years of decline, the hunger returned to construction again, and hotels once again were being built. Optimistic evaluations by banks were provided to allow more lending for hoteliers and chains to refurbish there and expand their network of properties. Just in Málaga alone in 2019, there were 40 new hotel projects either planned or in construction. Now that the pandemic has hit, we see many hotels with debt levels higher than the current market value of their hotel.

Except for a few areas, REVPAR has seen very little growth over the last ten years, as the supply of hotels has been outpacing demand. The profitability of hotels has suffered as an ever-increasing number of rooms stunts the ability of a revenue manager to grow increase rates to a sustainable level. This also has a knock-on effect when it comes to refurbishments, with owners having to raise funds through loans, which up until now has not been an issue thanks to low-interest rates and overvaluations by banks, as we said above.

By now, we all know the effects that the pandemic has had on our industry, so we will not address them again. However, we should now look at what a post covid Spanish hotel market should look like to address the structural issues.

The recent debate within our industry has been over the EU next generation funds, how much should the tourism industry receive due to its importance and who should receive it.

Should Hotels and Chains who were already indebted and loss-making before the pandemic, with 2019 the most successful year for tourism ever in Spain, be bailed out? I recently ran a survey across our social media channels, and the majority of senior management said no.

Let’s take Kike Sarasola of Room Mate, for example, who’s recently said at a conference that bailouts are needed for the industry. Room Mate, according to reports made of the loss of 10m€ in 2019 with reported debts of over 100m€. Clearly, in the most successful year for tourism, this shows a company that has a fundamental issue. If it cannot make a profit in 2019, when can it make a profit? Are we just throwing good money after bad? Who benefits?

Any company in a similar situation to Room Mate and receives EU funds is just helping the investors and directors who took poor decisions pre covid to reduce their liabilities. Job losses will still occur as hotels not only optimize their operations with technology but also, as we have seen in the recent news in Westin Palace Madrid, externalize some of their operations to restructure their costs. As tourism returns to Spain, new companies will replace the likes of Room Mate, not burdened with historic debts. They will bring new vigour and systems into the market place.

In Spain, several changes need to be made to encourage revenue and profitability.

Spain will always be a strong tourist destination, but the insatiable appetite to build new hotels only hurts the existing ones. The pandemic has shown that profitability for hotels is critical, with the many headwinds such as inflation, interest rates, liquidity crisis in banking institutions as well as Euro Zone debt crisis. The time is now to prepare our industry to survive the many challenges that lie ahead.